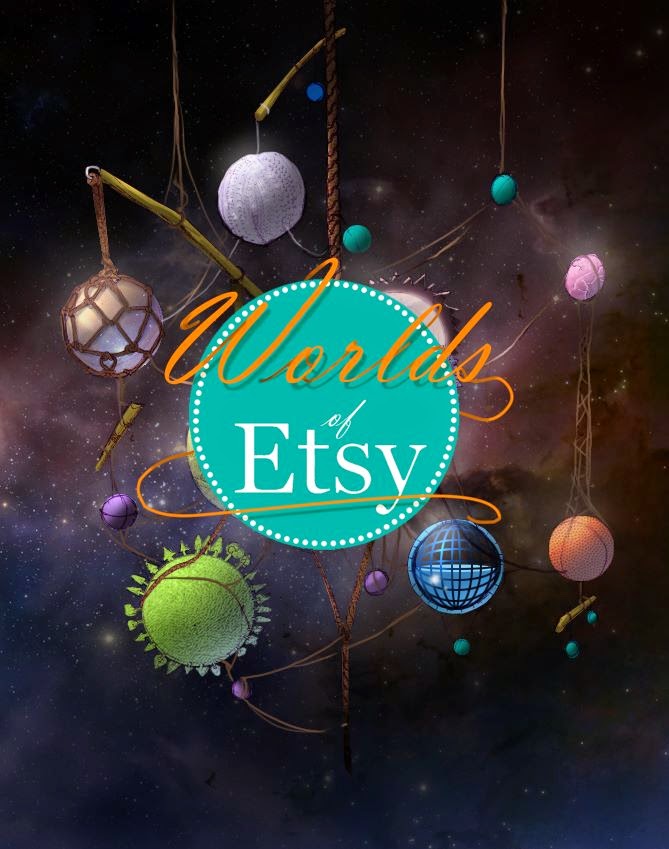 All of this week has been one final rush towards the pitch. The entire team was running on very little sleep and plenty of enthusiasm for the last few days as we pushed each other forward with kind words and the occasional tea. When the pitch rolled over we had a prezzi that flowed with fantastic art, a demo, trailer and boxes filled with candy, a leaflet and even some merchandise plushies.

Toni introduced the project with a moody campfire story set in the Worlds of Etsy that called the audience for an adventure. Giovanni and Pong followed with an overview of Etsy and our game. Jacob explained the aesthetics then I did a letsplay of the demo. Below are some screenshots of the demo.

I didn't have time to playtest it and so design a streamlined experience that could be handed to newcomers however: The professors let out a little "Aha!" moment as I was playing and commentating the demo that made all those hours fighting with the program and wrestling bugs worth it. They laughed at the cute animations Pong did, completely understood the mechanics I programmed, and were amazed at Jacob's environment art. (I think I even glimpsed a little nod of approval between the professors.) The demo was absolutely vital!

To top it all off we finished with a trailer that had Giovanni working nights and me beaming with enthusiasm when he showed us the final version. But that is not all, for the questions and answers we gave each professor a goodie box with a plushie of the main character, a handout with all the vital information and some candy. The candy might be a bit much but we were so happy to see one of the professors put his plushie in his front pocket, much on the candy as he asked some great questions. I couldn't be happier with our team and the amount of work we put into this! Now to take a short break, take the criticism along with the enthusiasm and put it all into our design document.
The team:
Toni - Organisation Management, created the overarching narrative, marketing of the game including creation of plushies and kept us all sane.
Pong - Presentation Management, designed and made the prezzi presentation, design of the handouts, co-designed levels, character illustration and animation.
Jacob - Lead Artist, made the world incredibly pretty, co-designed demo level, environment and concept art.
Giovanni - Cinematic Designer, everything in the trailer is his magic, co-designed levels, narrative implementation, owner of the coolest mug in the lab
Rosa - Technical Artist, programmed the demo, co-designed levels, manager of asset pipeline, and provider of tea and squeals.
And of course the amazingly talented Annabelle of Brave Young God who kindly produced the soundtrack to come with the Worlds of Etsy. Listen to her soundcloud here and send her some love!