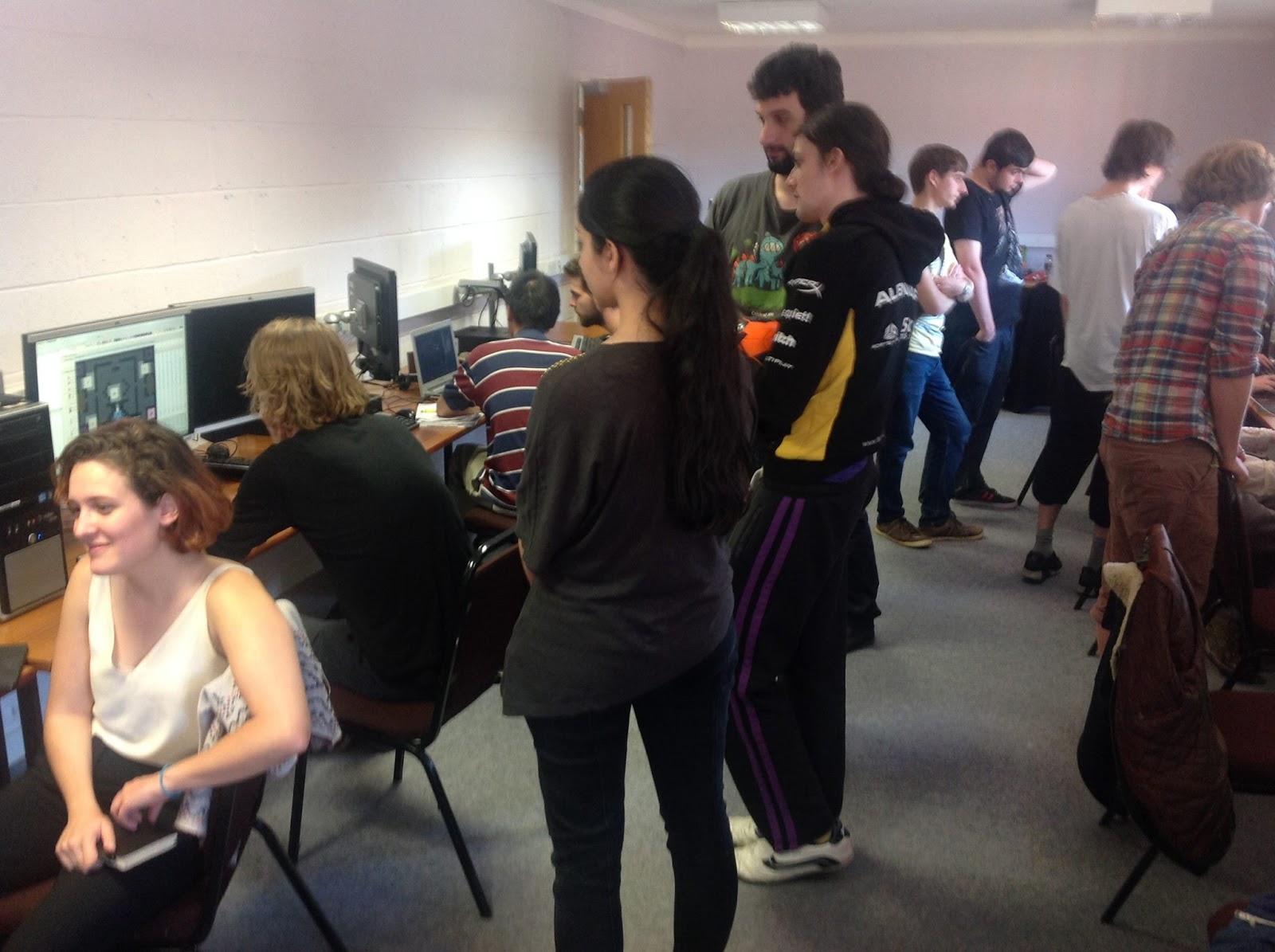 The quick rundown: The paper has been sent to various of my very kind friends and family for proofreading. Thank you everyone who gave me feedback! I owe you a beverage for taking the time to read a very lengthy essay and put in the brainpower to criticise an academic text. After standing so close to my writing, getting fresh eyes has been very encouraging. I can safely say the paper is a couple of days off from being ready.

Most of the month of August has been spent creating the ludic sketch. No matter how short I've tried to make it, a game takes its time and getting it all done in 6 weeks is proving a challenge. The most time consuming factor has been the content but, as it is a game based on environmental exploration, content is everything. I'm not very happy with the art but with how little time I have it is going to have to wait. But all is going well and I should be going into testing next week. Which brings me to...
On the 10th of September we are holding a playtesting day at Brunel University London. This is all thanks to our very kind tutors who let us open the labs to guests. Setting myself such a harsh deadline has been tough but productive. The game definitely needs to be of a good enough quality by then.

And with that, I'm delving right back to work.