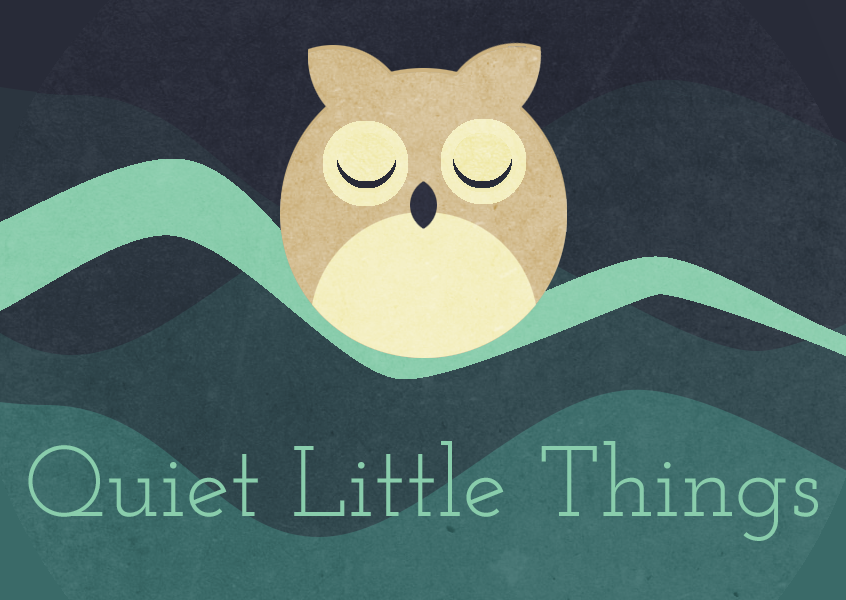 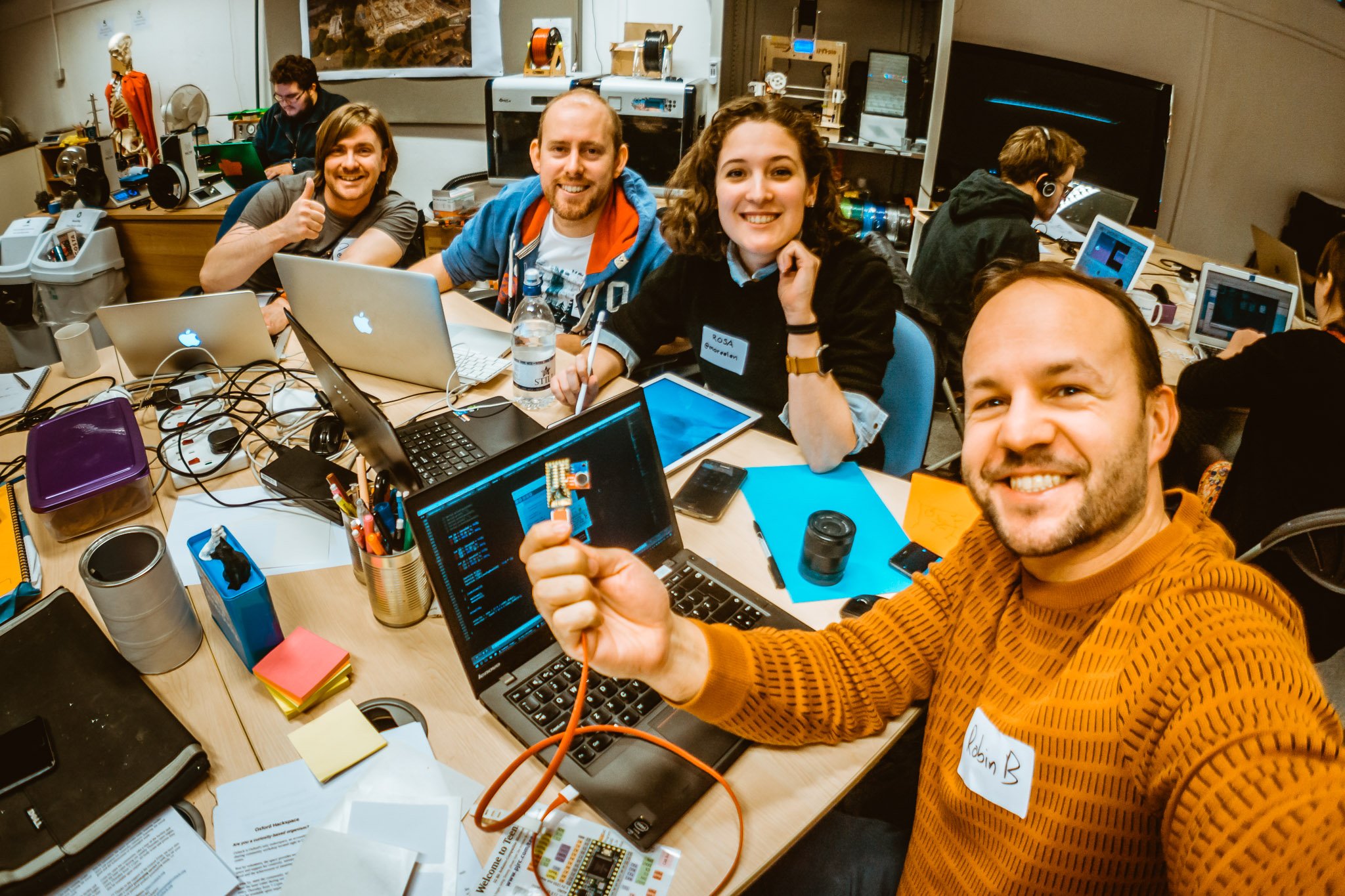 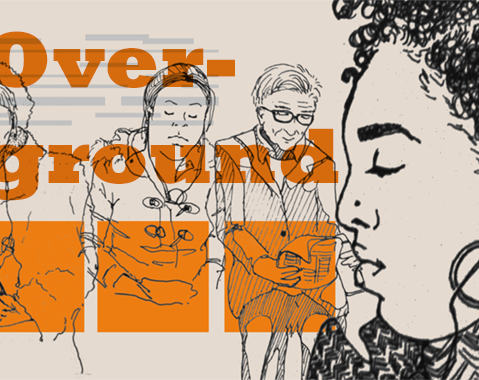 Overground: A flatgame to commemorate 2016

2016 was strangely beautiful in its own turbulent way. I was commuting accross London on the Overground every day, from my home in Stratford to the SEGA Europe offices in Gunnesbury - it would take me 2 hours to get to work. The routine started to take it's toll on my mental health but my sketchbook flourished with drawings of all the passengers that travelled with me. Now, as I look back through the pages of my notebook, I've come to appreciate at just how beautiful and diverse London is as witnessed on the Overground.

Some people would talk to me when they saw me sketching - a Pakistani businessman took out his phone and showed me his mother's paintings, a Bulgarian builder who didn't speak English asked me to draw him, a woman paused talking in Swahili to compliment a sketch.

Over the new year I took part in the Flatgame Jam. A flatgame is a digital piece of work with minimal interaction, usually made within an hour or two. Inspired by Frederico's fantastic flatgame, I too decided to reflect over how 2016 went. The result is a celebration of everything London means to me. Overground is an autobiographical flatgame of how I remember the commute on the London Overground. All commuters are real people that have travelled with me and I happened to sketch them with a pen in my notebook. You can play Overground in your browser here.

Included in PC Gamer's free game of the week. Read their review here.