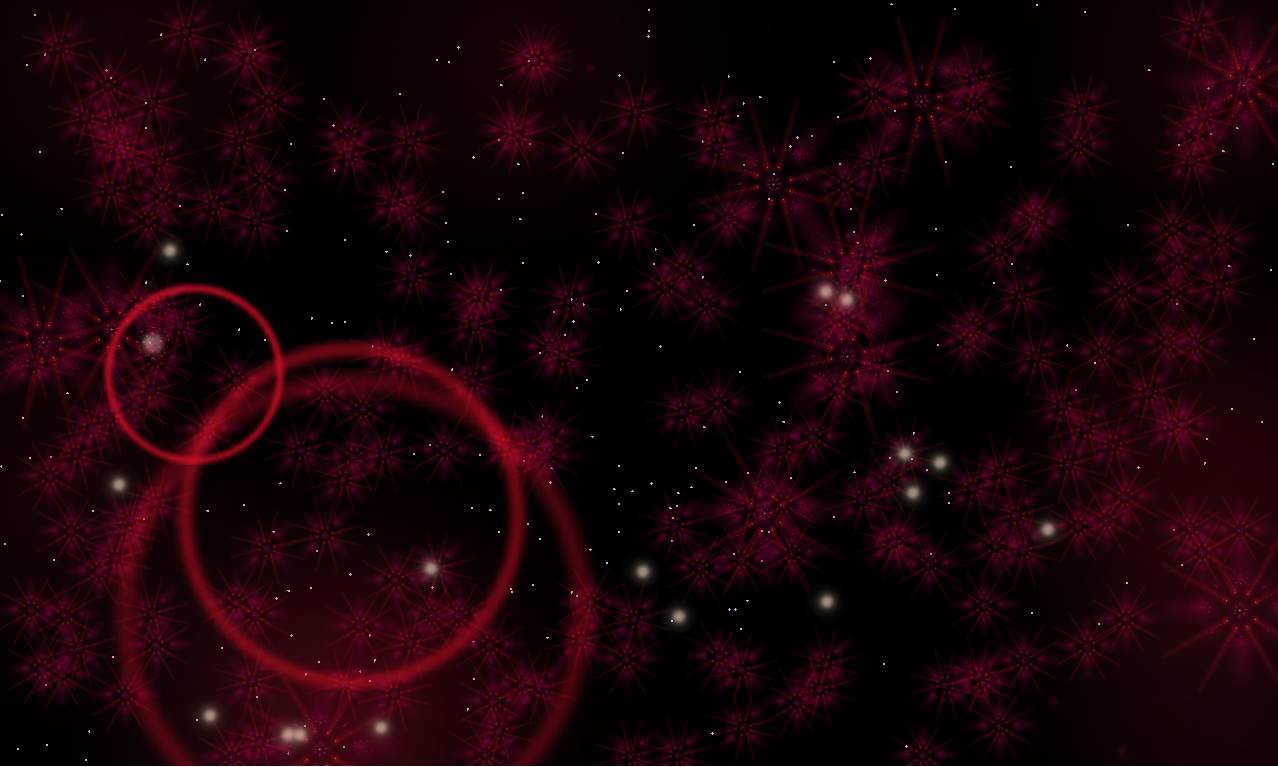 I'm not quite sure how to begin about these two weeks as it was a roller-coaster of events that ended with Tim and me working night and day to make a game about sex and contraception.

Before I continue, let me do a little disclaimer: If you are uncomfortable with sex, female sexuality, contraception and personal women's issues you might want to skip this blog entry. I've thought long and hard about how to go about this professionally but there is no way to talk about the very personal game Tim and I made this week without raising well... personal female issues. If you are uncomfortable with this in any way, I suggest you stop reading here.

It started with a strand of contraceptive pills that unleashed its wrath complete with sudden depression, debilitating migraines and violent mood alterations. Around me, we were discussing some very heart-felt topics in Ashley's theory class. The first was gamer culture and gatekeeping issues women face, the second was gender representation and sex in videogames. The first left me in a pit of hopelessness, the second with the powerful outlook that I could change something. So when Justin gave us the task to create a game with strong use of numbers and balancing systems, I knew what I had to do.

The goal was this: Create a game that would voice a problem a lot of young women have to face. Namely, (if they wish to) not getting pregnant. You play a young woman who is starting university with the aim to get amazing grades and great friends. Her boyfriend moved with her and the last thing she needs on her plate is a pregnancy. The game is one of balancing fertility, contraception and its effects with day to day life.

I went to Tim for game design advice and he exploded with great ideas and enthusiasm. He came onboard and we sailed off to create a sex-positive exploration of female sexuality and contraceptive use. Of course, true to the design task that Justin set us to do, it was backed by a mathematical system of balancing numbers: intimacy, pleasure and day to day activities.

The news spread quickly in the university labs that Tim and I were making "a sex game". We were approached many times by bewildered and curious faces. Often both at the same time. As we came closer to Wednesday, I worried about presenting the game to a male-heavy class however the reactions of some ("What is the pill?" "You have to take it every day?! That's so tedious!" "What does this day in cycle mean?") made it all the stronger. By putting players in the shoes of a sexually active female character, those that were uninformed became curious, asked questions, they initiated conversations on female issues as in the context of this game it also became the player's issues.

At this point I need to mention the game is far from perfect right now (like the very humorous but inappropriate need to have sex every night in the game to move onto the next day) but as a prototype of a more polished life-style game, it really works to spark curiosity, play with systems and, most importantly, empathise.