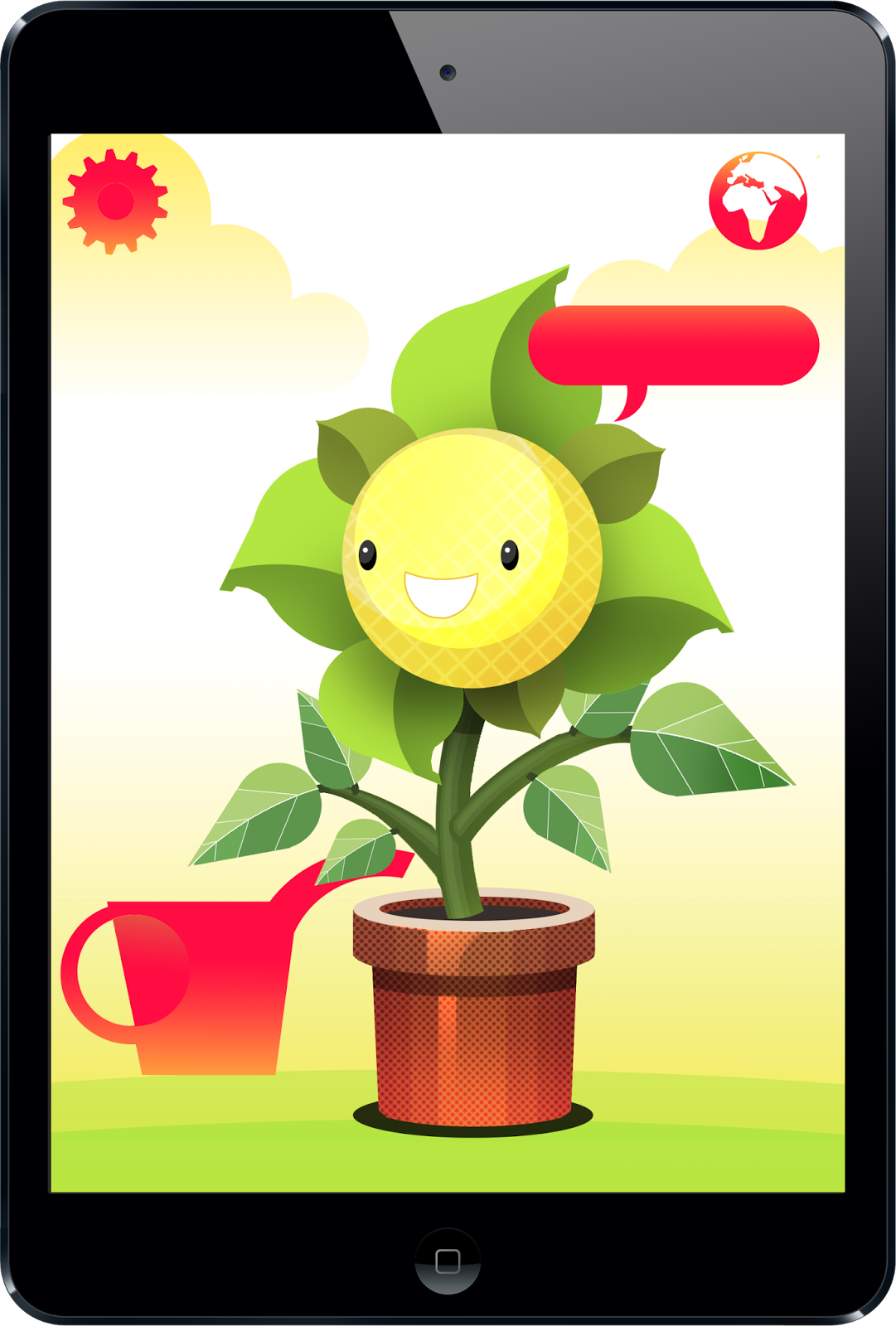 Spring in London is the season of picnics, rooftop networking and plenty of opportunities. Us Brunelians have dived straight into it.

A team of masters students have started a game design collective by the name of Untold Rubies. We design games for studios, filmmakers and competitions. Really good news and interesting doors have opened up since we started laying down the groundwork in winter. Working with game and film studios, we have made many prototypes, game design documents and artwork. My role was mainly in game design, layouting and editing of documents, and art asset creation. Two projects have been particularly successful.

On the 30th of April a team of us submitted E-Sol, an entertaining and informing mobile game that interacts with pollution databases across Europe, to the MYGEOSS European Commission competition. We won! With the EU grant under our belts, we are now in the works of making this game a reality. But first a bit about the game and how it came to be.

E-Sol gives players a virtual pet plant named Sunny who needs your protection from air pollution. The more attention you give your plant, the happier it will become and the faster it will grow. However Sunny is directly affected by the air pollution of the country it is in needing you to clean the air, water it and encouraging it to stay happy and grow tall. The game promotes environmental awareness to young children and encourages them to learn about air pollution levels across their country as well as the rest of Europe.

The project started when I received a very enthusiastic call from Andreas Paspatis about an opportunity for Untold Rubies. A group of us gathered and began brainstorming for an interesting way of beautifully showing the data provided by MYGEOSS. The challenge: we had a week to bring it all together. Luckily, we have a lot of talent in our collective. Many daily meetings, sleepless nights on Photoshop and discussions over tea and whiteboards were had. A day before the deadline I was arranging Pong Nantapan and mine's artwork on InDesign. Then playing with fonts for the excellent text Andreas, Toni Brasting, Tim Philips, Givoanni Rubino and Daniel Thompson had written. A week of insane work payed off with such talented people on the team. Our game was picked as the top 10 apps and won the European Commission grant.

The winning GDD will be made public on the 10th of November.

Shortly after the E-Sol project, we were contacted by Kate Stonehill, documentary filmmaker applying for the Tribeca New Media Fund. The brief was to create a game to complement her documentary on a very interesting development on the West Bank. "A Palestinian millionaire has built the fist futuristic, high-tech city in Palestine but the fate of his dream city is threatened when an Israeli official refuses to supply the city with water." I jumped at the opportunity to work on such a game. In collaboration we created DRIP, a game where players assume the role of water and navigate the pipe infrastructure of the West Bank. On their journey, they become witnesses to a multitude of events and discussions relating to the conflicts in the West Bank.

The proposal has been submitted to the Tribeca New Media Fund and we are looking at beginning the development of DRIP in late 2015. You can view the game design document here.

With so many projects popping up, I think it is time I temporarily retire from these rooftop networkings, however fun they may be.